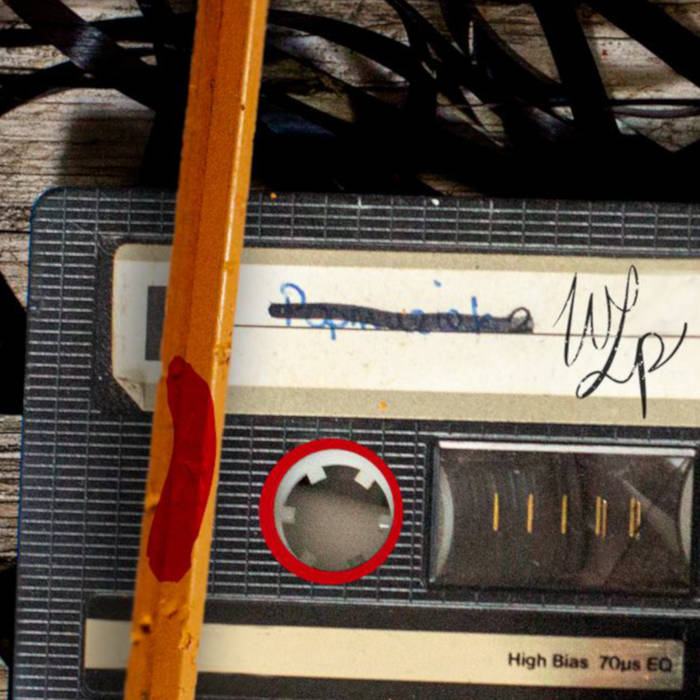 Writ Large Press is 10 years old this month and to celebrate, instead of a book, the DTLA imprint's commemorative release is a mixtape. Like, on cassette. This actually makes sense because WLP is an old-school, hard-drinking, late-night dancing, chapbook-publishing, raucous public readings, crate-diving kind of independent literary hub. The mixtape is a limited edition (100 copies) that includes beats by some of todays most influential beat makers, married to readings by a panoply of WLP's poet and author family members, such as Melora Walters, Mike Sonksen, F. Douglas Brown, Teka-Lark Fleming, Chiwan Choi, Khadija Anderson, Rachel McLeod Kaminer and Ernest Hardy.

Bandcamp Daily  your guide to the world of Bandcamp